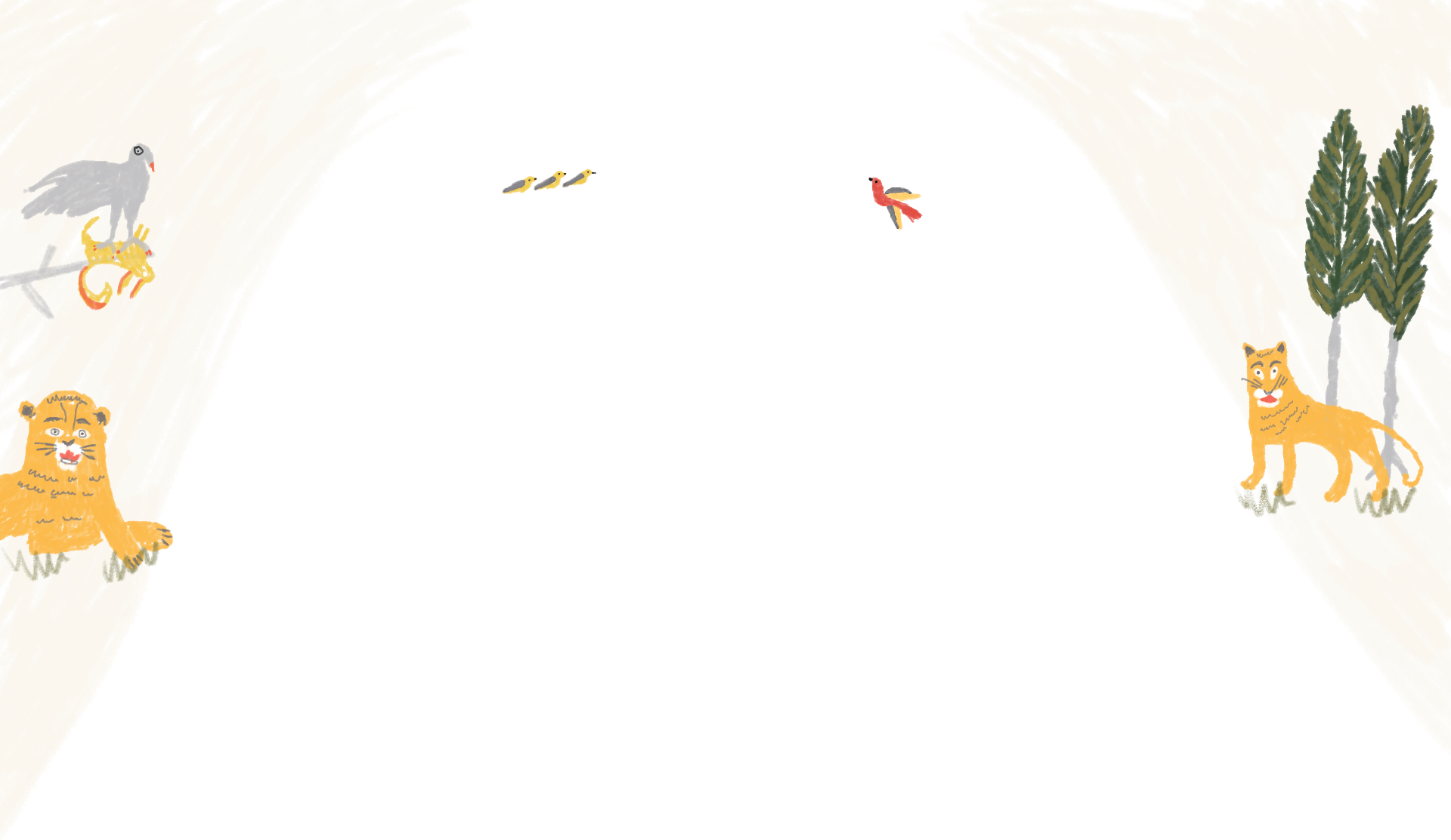 The purpose of the creation of the studio: unbringing the aesthetic developed member of the society, capable to perceive beautiful, knowing how defend his own opinion, loving the Motherland and its culture.

Children are met by the glove dolls Tube and Neznayka, personages of the fairy tale by N. Nosov “Adventures of Neznayka and his friends”. Tube, experienced artist, presents to children an amazing world of art. Neznayka, mischievous and naughty, asks intrigue questions, actuating attention of the children and provoking them on activity.

Weekly the pre-school children come in museum with their parents to talk about art in the halls of the museum, at exhibitions, in lecture hall. They learn to look attentively at the works of art, listen to the teacher, understand the thoughts of the artist, formulate their own feeling in words, but then express their own impressions on paper in their own drawings. Eventually visits to the museum becomes a necessity for a child, children carefully pertain to the exhibits of the museum and to labour of its workmen.

Visitting museum, children get acquainted with language of graphic art, with myths and legends of peoples of the world, with biblical plots, history and geography to understand better the works of art. Children study biographies of the artists and their creative activity, visit the workshops. Subjects developed on lessons, each year become more complicated and deeper. Study of history of art has been started.

Children examine the works of art in the main exposition of the museum, choose one, that they liked most of all, try to formulate their own sensations in words, but then, having been situated in the hall, draw it. They carry their own emotions in drawing, and it becomes more dear and closer to them, than the source of inspiration. But afterwards amongst ensemble of the works they will remember exactly those, which they drew, examined for a long time.

The preliminary conversation helps them to formulate their own sensations in words and it is easier to express them on paper. Drawing for a small child is the most available way to express their own feelings. Perception of art and their own creative activity is indivisible for a child. His work plays an enormous role in fastening of the sensations.

The trips around Belarus and abroad enable to increase notions of the children about architectral monuments and present treasures of other museums. Journeys stimulate the cognition of the world, already seen but not yet percieved. They enable to touch history, visit those places, where lived famous people, touch in literally sense of the word to buildings, erected many centuries ago. Trips do the group of the studio more friendly, new contacts are made, general interests make children and parents closer to each other. A group of like-minded persons is formed, it is interesting for them to look together at the works of art, overcoming weariness inevitable in long and saturated by events journey.

The costumed holidays and shows, played by children, serves as a mean of “submersion” of a child in the epoch under study and give output to their creative possibilities. The first holiday, for a child, visiting the studio – a new year's costume party. Child comes up for accustomed situation in a new quality – a fairy-tale hero. He assimilates museum space in a new manner, looks at the familiar works of art by other eyes. He evaluates himself as though from aside.

Studing in the studio for several years, children get acquainted with not only graphic art, but also with literature of the considered period. The costumed holidays are distinctive summarization of these occupations. Having chosen himself a hero, child together with parents and a teacher prepares the suit corresponding to the epoch, and teacher selects the literary text from the first person. Playing a role, child is carried to the other epoch. Carnivals are quite often connected with an exhibition in the museum.

The result of their creative activity is periodic exhibitions in the hall of the museum. Opening of the exhibition is a special holiday for children. Regardless of how many years a child studies at the studio, he will see at least one of his work of art at exhibition. Congratulations sounds, musicians play, gifts are delivered, certificates of a young art-critics are given to the children after three years of study.

Annual questioning of children and parents, visiting studio at the museum, enables us to confirm that children, studying at the museum, look at the world by other eyes, feel themselves with their peers with assurance, besides, they reveal in themselves the firm interest not only to the museum, but also to art, literature, music, history, archeology. The museum becomes for them the second house, they tell everywhere: “My museum!”

Leader of the studio of “At Tubik's Place” is Olga Brigadnaya.

Services, prices and museum events in the section